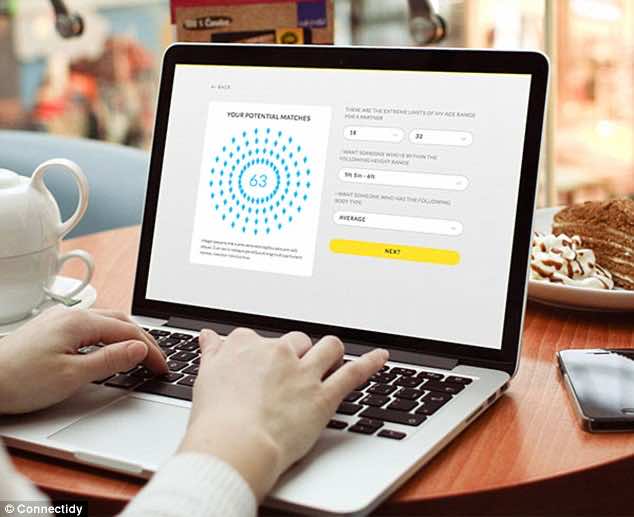 Connectidy is a ‘cognitive dating platform’ and has been powered by IBM Watson. What does it do? Well, the artificial intelligence ensures that you never have to go through an awkward exchange again; winning at online dating. Why the need for this particular app? The answer is quite simple, a lot of users have this bad tendency of misrepresenting their own personalities (yes, they are that unaware of themselves). However, Connectidy will employ Watson’s APIs for coming up with ‘true personality’ profiles in order to create much better and honest connections.

The app focuses on the emotional intelligence and analyzes everything – from personality traits to writing style. In order to conjure up personality profiles, Watson extracts information from the major social media sites such as LinkedIn, Facebook, Twitter and Instagram. Users will also be served with open-ended questions. The information thus collected is then fed to the Praescripto Engine’s ‘5 pass algorithms’. These wonderful algorithms are updated continuously and work based on the user feedback and new data for imparting improvements. The app claims to be a platform that connects users ‘for who they really are instead of forcing them to dictate who they think they should be.’ After the profile has been completed, the user will be able to view the ‘Big 5’ personality traits ranking of theirs along with the sub-traits that the app will pick up from the personal information provided by the user. According to the company, if the users make time for thoroughly answering the questions, the profile generated will be 90% or more accurate.

The Connectidy users will also be able to check out a visualization of their ‘universe’ that will depict the color-coded traits of people around them. Once a match has been made, the service ensures that each person is truly sending the message that they wish to convey by taking out awkward exchanges and miscommunication out of the equation.

A Tone Analyzer powered by Watson will provide the user with suggestions regarding the word choices and possible improvements. This will allow you to actually see how you sound versus how you think you should sound. Connectidy’s President Dineen Tallering said, “Connectidy’s mission is to say ‘goodbye’. As part of our success, we will change the current system that pulls daters in and never lets them out. We want to help users find that special someone so we have built technology that truly can end the online dating merry-go-round.”

Connectidy will be combing for scammers and fakes by making use of a three-way user identification for ensuring that the user registering is real and not a bot or a scammer. Learn more about this dating app here