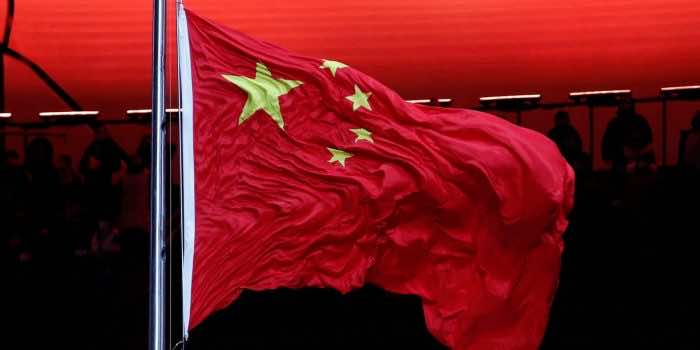 China has refuted allegations made by NASA Administrator Bill Nelson that it may want to “take over” the moon as part of its military space program, saying that it aims to construct a shared future for humanity.

“We must be very cautious that China is landing on the lunar and proclaiming: ‘It’s ours now, and you keep out,’” said Mr Nelson in an interview on Saturday.

“China’s space programme is a military space programme. Well, what do you think is happening on the Chinese space station? They learn there how to destroy the satellites of others,” the NASA administrator added.

In addition, he also accused China of stealing “from others” technological ideas for their space mission.

Zhao Lijian, a spokesperson for the Chinese Foreign Ministry, responded to Mr Nelson’s remarks by saying he had spoken inappropriately.

“China firmly condemns such dangerous accusations. The US side has steadily built a smear campaign regarding China’s regular and legal space endeavours,” he said in a statement.

China has made significant advances in space exploration over the last decade, with experts remarking that the country is moving with greater caution than the United States and the Soviet Union did during the peak of the space race.

The country conducted its first unmanned lunar landing in 2013, is constructing its space station, and plans to land astronauts on the moon by 2030. NASA also has other ambitious projects planned for the next decade, including the Artemis mission, which will take astronauts back to the moon.

We cannot predict where this space race will take these two countries at this stage. Let’s only hope it doesn’t wreak havoc on humans on Earth.