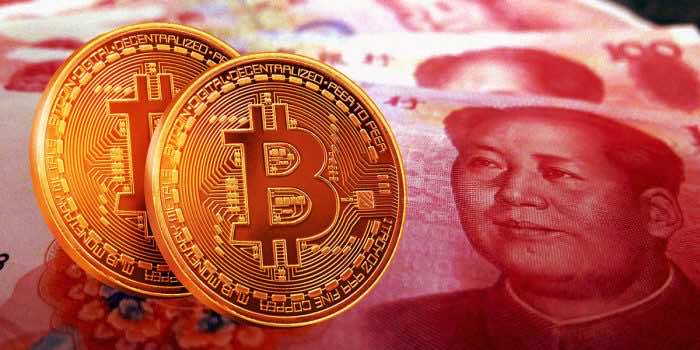 The situation for Bitcoin was looking good when the year started, even Tesla had announced that they would accept bitcoins as a form of payment. However, things changed when the actual metrics behind the environmental effects of Bitcoin mining were released. Reports showed that the bitcoin cost of the Model 3 cars produced about 400 metric tons of carbon dioxide while actually making one of the cars produced only 8.85 metric tons.

These realizations led Tesla to go back on its decision of accepting bitcoin and now it seems like China is planning to ban all bitcoin mining in the country soon. The situation is even worse for China as the country has a large number of bitcoin miners which ultimately led to China being number one in carbon emissions this year. This goes against its plans and efforts to reduce its emissions across the country.

The other aspect is the potential of individual risk that the cryptocurrency has. A statement issued by the Financial Stability and Development Committee of the State Council said that the government will “crackdown on bitcoin mining and trading behavior and resolutely prevent the transfer of individual risks to the society”. The committee is chaired by Vice Premier Liu He, who acts as President Xi Jinping’s top representative on economic and financial matters.

The statement also said that “It is necessary to maintain the smooth operation of the stock, debt, and foreign exchange markets, severely crackdown on illegal securities activities, and severely punish illegal financial activities”. It seems the government isn’t just worried about financial stability. The government voiced concerns about bitcoin’s role in money laundering, drug trafficking, and smuggling.

China has warned all financial institutions to not participate in any crypto transactions or other related services. Chief investment officer of Beijing-based family office Novem Arcae Technologies, Chen Jiahe said that “Crypto mining consumes a lot of energy, which runs counter to China’s carbon neutrality goals”.

The latest heat from China and even the US Treasury announcing the tracking and reporting of crypto transactions has left bitcoin in a bad state. It’s besieged on all fronts as governments and companies begin to realize that the environmental aspect is too big to ignore.

Miners might just opt to mine another cryptocurrency but a ban on mining all together might hinder their efforts by a significant amount.