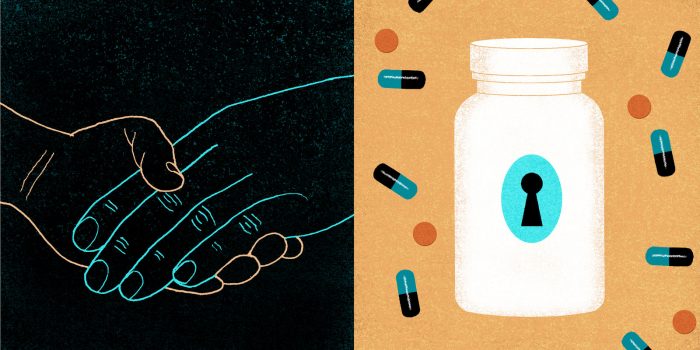 On March 17, assisted dying will become legal for Canadians with a mental disorder as their sole condition, and Ms. Leblanc can apply. She has been suffering from mental illness since the age of 8. She has an 11-year-old kid as well but she is not capable of caring for him. He is looked after by her parents.

The system is expected to be available in March and once it comes, Canada will have one of the most liberal euthanasia laws in the world.

However, there is still no consensus in the mental health community. Doctors have deeply divided views. There are no finalized national standards, and no transparent review process in place to watch for mistakes, and hospitals are still figuring out how they would implement the change.

This is being criticized saying that MAID will provide death rather than hope and treatment to people.

Mona Gupta, head of the federal expert panel, told the parliamentary committee last spring that excluding MAID for people with mental illness, “suggests that, as a society, we don’t believe that people with mental disorders can really ever be capable of making their own decisions for themselves.”

Rather than worrying about equal opportunities in death, says Sonu Gaind, chief psychiatrist at Humber River Hospital, society should first correct the wrongs his patients face in life.

“This is about the autonomy of the privileged at the expense of the marginalized,” he says.

Bill C-7 requires that patients must give “serious consideration” to clinically recommended treatments to alleviate their suffering, they can refuse those treatments if they don’t think they are “acceptable.”

Jane Hunter is a 73-year-old retired businesswoman who lives near Lake Simcoe and she believes accessing MAID is her legal and moral right. She says she plans to be first in line come March. Her form is already filled out.

“I am in constant pain, and I don’t want to live. Why would anyone question that?”

Assisted dying is also legal in the Netherlands but it is not as simple as it seems. There are multiple aspects that need to be considered while finding the impact of the law in Canada.