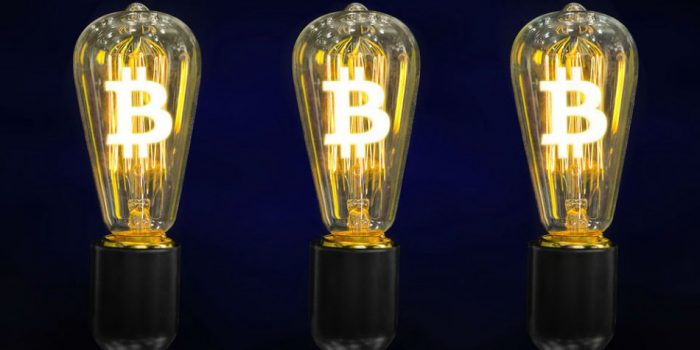 Mining is really not environment friendly, with so many powerful graphics cards rammed into one cramped warehouse and constantly running on full throttle there’s bound to be carbon emissions and very high energy consumption. Recent reports from an energy tracker, being run by the Cambridge University, suggest that bitcoin mining now consumes more electricity than the whole of Argentina. Argentina has around 45 million people.

So Bitcoin mining is taking up more energy than a country that houses around 45 million people. Mining is basically the process of verifying bitcoin transactions and creating them for the user. Due to the high demand and the limited number of bitcoins that can be mined, miners tend to use all the powerful graphics cards they can find. Which results in a setup that consumes hundreds of thousands of Watts.

Most Bitcoin mining operations can’t even cover their electricity bills. The energy tracker that made the report is the Cambridge Bitcoin Electricity Consumption Index. Which was made with the intention of monitoring the energy draw of this process globally. It gives out a close approximation of the actual energy consumption values but is enough to draw a conclusion and observe the impacts these mining operations are having.

The recent reports suggest that Bitcoin is currently consuming a whopping 121.36 terawatt-hours worth of electricity every single year and judging by the increasing acceptance of the currency, this number is only going to rise even more. Currently consuming almost 0.5% of the world’s energy production. That a high percentage for something that’s not a country.

Nothing right now seems to indicate that Bitcoin is slowing down anytime soon. Even big companies are investing in cryptocurrency, like Tesla who purchased $1.5 Billion of Bitcoins. However environmental critics did slam the company due to the impact the transaction would have on the environment and well, the impact is observable now. Mining operations will continue to increase unless the prices of bitcoin drop significantly.

Not to mention that the hardware companies will be cashing out on the cryptocurrency wave before the bubble pops by developing even more powerful hardware. But powerful hardware equals more energy consumption. A single high-end graphics card consumes around 300W of electricity and miners need hundreds of them.

The days pass and my dream of upgrading my rig goes further away.