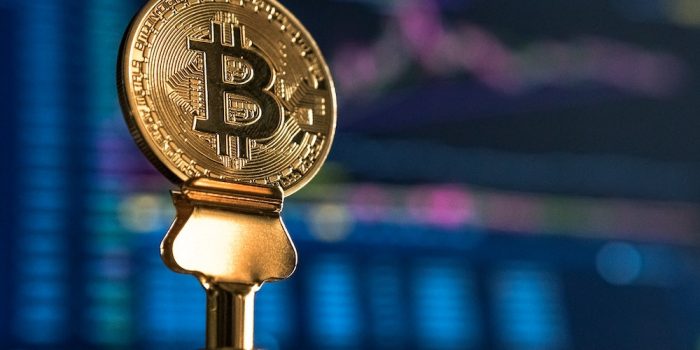 The bitcoin price has risen to a new all-time high of $68,000, and analysts predict that the world’s most popular cryptocurrency will rise even higher in the coming weeks.

This is higher than the previous high of nearly $67,700 set in late October when investors discovered a new cryptocurrency. Other cryptocurrencies, such as ethereum, have also reached new highs, with the price of  $4,837.

Investors are more optimistic about cryptocurrency’ than they have ever been. However, it’s impossible to predict when Bitcoin begins to fall again.

Bitcoin has always been risky, but with a market capitalization of more than $1.1 trillion, it remains the world’s largest digital currency.  Investors buy it because of rising inflation concerns – as an alternative to gold, which has traditionally been used as an inflation hedge – and falling bond yields.

“Inflation decreases the value of money over time, whereas Bitcoin has a fixed limit on the number of coins that can be created,” Susannah Streeter of financial services firm Hargreaves Lansdown said in a statement.

To be precise, investors are starting to treat Bitcoin like gold as an inflation hedge that allows them to maintain value over time.

“Inflation is a major consideration for investors today, and the younger generation of investors often favors cryptocurrency as a hedge over gold,” Wilfred Daye, the head of the trading platform Securitize Capital, told The Guardian.

In January, JPMorgan, a US investment bank, made a sweeping estimate that bitcoin could rise to $146,000 in the long run as an alternative currency to gold. The trend is expected to continue, according to Wall Street.

The latest gains come after Square’s CEO and co-founder, Jack Dorsey, stated that his company is committed to making bitcoin “the native currency of the internet” and that his company has no plans to expand its offerings to other cryptocurrencies.

Taproot, the first upgrade to digital currency in four years, is already on the way. The technology provides better transaction security and efficiency, providing a basis for Ethereum’s “smart contracts.”

Let’s see how far Bitcoin’s value can go. Since inflation is expected to rise further in the following months, the digital currency may continue to rise.