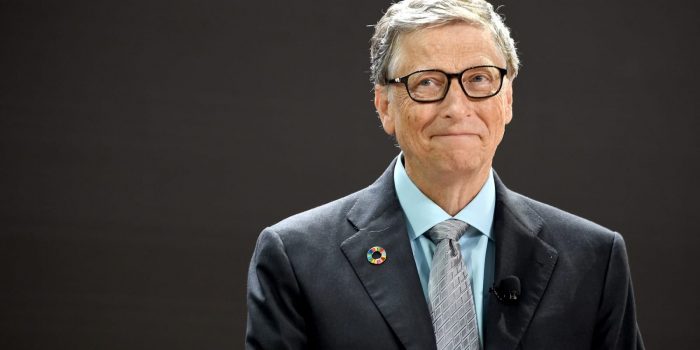 Bill Gates, one of the co-founders of software juggernaut Microsoft, has expressed his thoughts on the current condition and usefulness of various emerging technologies. When asked about the relevance of this set of technologies being created and the similarities these had with the internet during its early years, Gates demonstrated a preference for AI (artificial intelligence) over other possibilities such as Web3 and the metaverse in a recent Reddit AMA.

Gates replied, “AI is the big one.” “I don’t think Web3 was that big, or that metaverse stuff alone was revolutionary, but AI is quite revolutionary.” Gates appeared particularly keen about “generative AI,” that is, artificial intelligence that can create content, saying, “I am quite impressed with the rate of improvement in these AIs.” I think they will have a huge impact.

Gates believes that AI will have a huge impact on education and healthcare. For example, it may be used to make math more interesting for children. In medicine, AI could assist patients in receiving medical advice in areas where doctors are inaccessible.

Gates’ attitude may also be impacted by his ongoing work with Microsoft, which, according to rumors, is seeking to invest another $10 billion in OpenAI. However, he is not the only one discussing AI. The recently finished CES 2023 featured a slew of new AI-powered applications, ranging from pet health monitoring services to those that can track humans on the road while driving.

AI’s powers are yet to be fully explored, and it will be interesting to see where it goes shortly. According to Gates, Chat GPT is just the beginning of what AI can accomplish, and it merely goes to show that technology can initially pique people’s interest before becoming orders of magnitude more complex than anyone could have predicted.