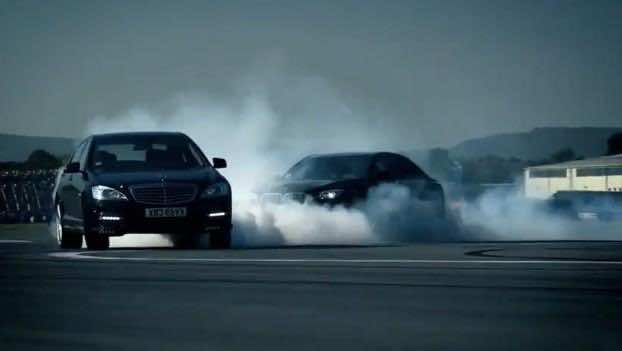 When automobile giants fight, they fight with style. Recently, an advertisement war was started between Audi and BMW. The war intensified over the months as both companies came up with competing billboard ads. Bentley entered the fight late but ended up quieting both Audi and BMW. Check out the pictures below that cover this ad-war in detail.