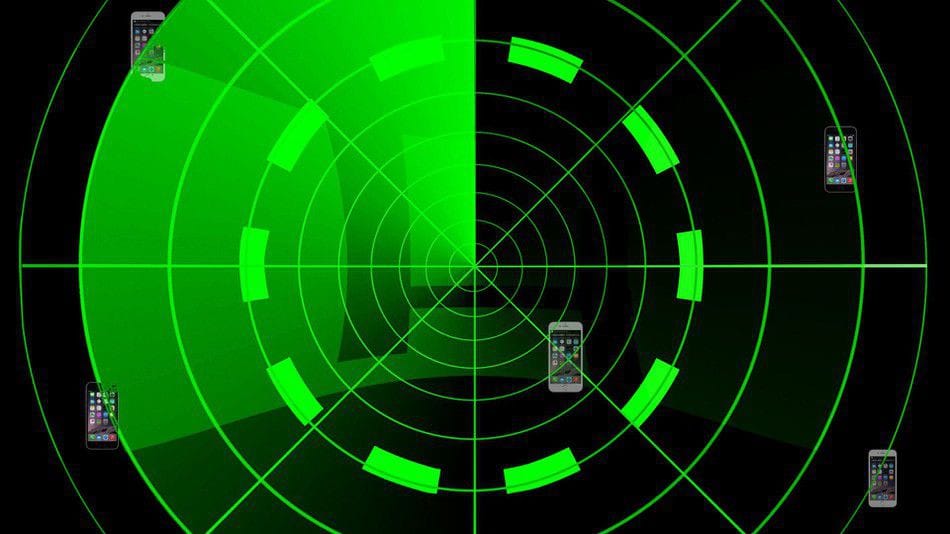 Buying a used iPhone has become trickier than before!

One of the best things when buying a used iPhone was Apple’s iCloud Activation Lock tool, which attaches a unique iOS account to used iOS device like iPhones, iPads, iPod Touches and Apple Watches. This account allows the buyer to see whether the phone is a stolen or a genuine one. As in the case of former, the iPhone is linked to an active account from where it is probably locked.

Although the feature is quite handy, it seems to have disappeared from iCloud.com without any statement and explanation from the company, till now. MacRumors was the first one to notice this absence.

Activation Lock was first introduced with iOS 7 in 2013. The feature allowed a user to remotely use the device’s Find My iPhone feature whenever it is turned on. This feature helped in recovering stolen devices by tying an iOS device to a single iCloud account, which stops the device from getting hijacked by someone else.

When someone wants to buy an old phone, he/she will enter the IMEI or Serial Number to know the status of the product instantly. The status of the Activation lock feature represents whether the phone is still linked to a different iCloud account and locked after its theft or it is safe to buy.

The same feature was the reason why trading or selling the stolen iPhones consumed some time. Before selling, the sellers had to wipe out the iOS device and turn off the application ‘Find My iPhone.’ This practice was necessary otherwise the stolen device would have a zero resale.

But in an unprecedented move, Apple has now removed the tool’s page results and replaced them with a 404 error. All links and mentions of the feature have been removed from Apple’s Activation Lock support page as well. We hope that Apple will reinstall the feature to ensure that these gadgets stay safe. However, we will still warn you to do your homework before buying a used iOS device.

Always try to deal with an Apple certified retailer, and make sure to ask the seller about the Activation Lock before you make the deal.

We would appreciate your feedback in the comments’ section below.