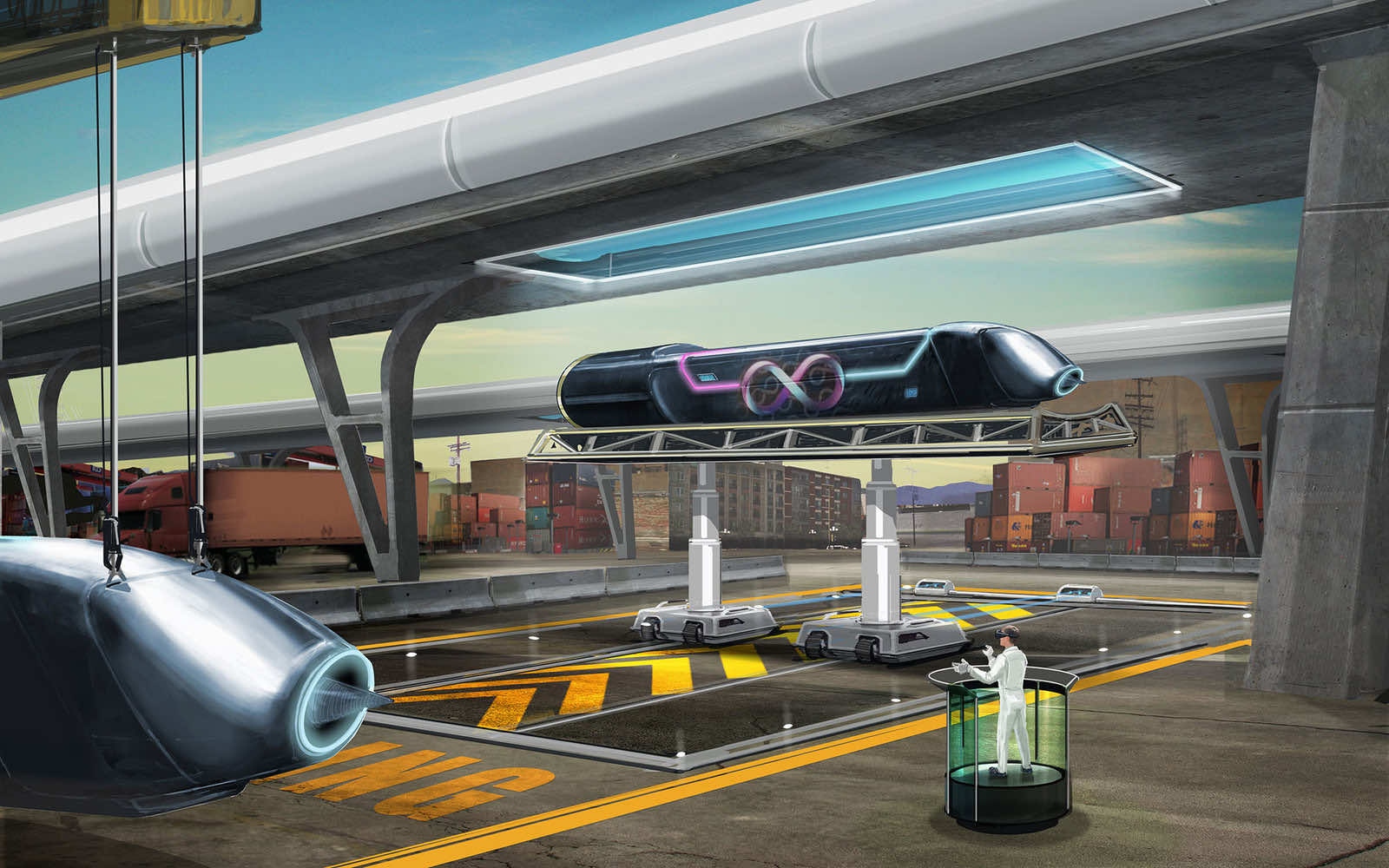 Elon Musk and his Hyperloop Mass Transport system has been under steady development for some time and for this purpose he has even prepared a test track and invited professionals from around the world to work with him and test their prototypes over there. He has given some basic guidelines like the system is going to be a collection of low-pressure tubes on which pods can be transported via air bearings. It can ultimately reduce the traveling time from San Francisco and Los Angeles from five and a half hours to just 35 minutes traveling at 760 mph.

His ultimate aim is to connect the far-flung American cities with a supersonic system that will also be cheaper and safer than the current modes of travel. In this way, different parts of the American culture will be brought closer and thus we will be able to reshape the entire continent. We understand that the project is going to be expensive as shown in the table below. A link between San Francisco and Los Angeles will cost around six billion dollars in a very relaxed estimate. Even then, it will cost ten times more than the high-speed railroad project in California. However, technical experts of transportation believe that he is underestimating the costs and this kind of system will be very expensive to build and maintain.

On the other hand, the advantages of such a system may be beyond the comprehension of many people. It can bridge gaps and bring people closer to each other from around the world. San Antonio and Mexico City could effectively become suburbs of each other and make people-to-people contact easier. New York and Montreal could be less than a subway ride from each other! This is mind boggling stuff and Musk is right to rigorously pursue it.

Due to the extreme high speed involved in the travel, the design may need a little tweaking so that people don’t feel nauseatic around sharp turns. It needs to be comfortable like average trains, not like a roller coaster!

Since each pod could depart after a thirty-second interval, Musk calculates that each hyperloop route could cater for 7.4 million commuters in a single year which could very well make it the most popular form of travel in many cases. Here is how a hyperloop nation will look like: CLICK the image to enlarge

The total time taken by the Hyperloop pod is being shown in color. The same shades are the areas where the time taken is more or less the same. You can see the individual times by placing your cursor at the specific points and be prepared to be amazed.