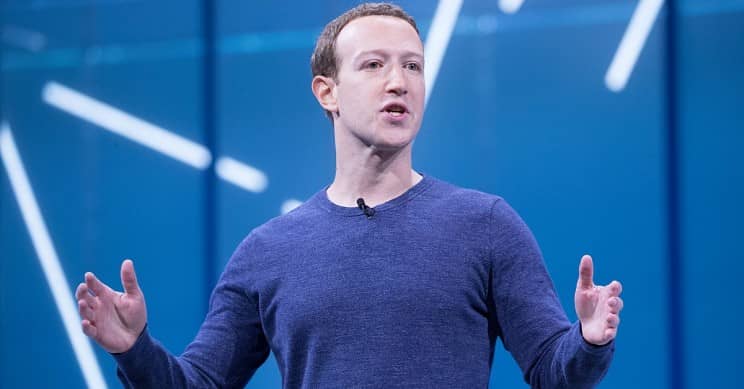 This will increase the pressure on the Facebook CEO to devolve some of his powers pertinent to the direction of the company to an independent leader. As of right now, Zuckerberg has a controlling stake in the company because of the class of stock that he owns on account of being the founder of Facebook. This makes his vote enjoy ten times the weight of regular shareholders.

Nonetheless, the vote against him has been increasing steadily. Back in 2017, a similar vote was only able to secure 50% of the shareholders. The vote was placed on the agenda at Facebook’s annual shareholder meeting by Trillium Asset Management. Trillium Asset Management owns approximately $7 million in Facebook stock. The proposal was a direct response to the recent events about privacy and data protection lapses that have occurred on Facebook.

Jonas Krone, Trillium Asset Management’s Senior Vice President, said, ‘What we are seeing right now is really a quite deep well of concern of the concentration of power in one individual like we see with Mark Zuckerberg. This is a shareholder proposal that in 2017 got 50% of the vote. Obviously, a lot has happened over the last two years and seeing that vote jump to 68% is a big message for the board and for Mark Zuckerberg personally.’

Although this vote won’t be changing anything in the near-future, Trillium Asset Management is hopeful that this will serve as a wake-up call for the company. Krone said, ‘I think [Zuckerberg] can look around and see that Alphabet and Apple and Autodesk and Microsoft all have independent board chairs. Alphabet has a dual-class structure and an independent board chair as well as a founder/CEO. So I think we have a lot of models for Mark Zuckerberg and Facebook to look to.’

Krone further added, ‘There are a lot of different kinds of investors in Facebook right now. Some of them are investors that could be selling out, but there are a lot of investors that are not in the position to do that. Facebook is in the indexes, so they are going to have to own Facebook. For those investors, this is the only way they have to act and communicate on behalf of their clients, shareholders and beneficiaries.’