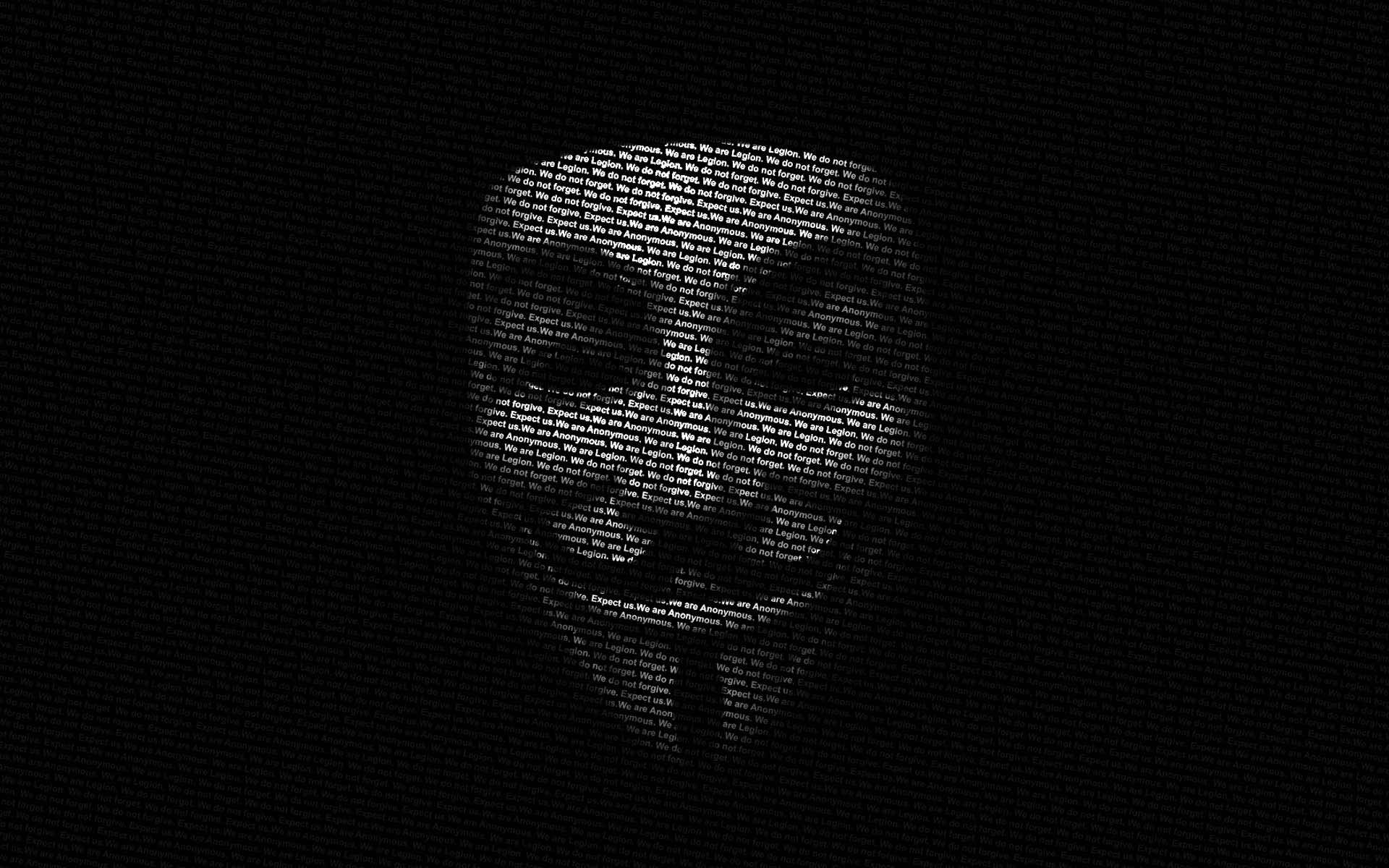 Are you are the kind of person who likes to peep into the desktop screens of other people and notice their desktop wallpapers? Then there is one thing you must have come across a lot; a plain and black wallpaper. It doesn’t quite leave a very intense impression of the other person on you. Because some laptops have a black background by default and the users do not bother to change them.

However, you might assume that the user is secretly gothic, because dark hues of grey and pitch black colors are most frequently used by people associated with goth culture. Maybe you assume that the person is sad or mourning for some loss; for example, in 2014 a terrorist attack took place in Peshawar in Pakistan and everybody changed their display pictures to plain black. Some people also do that when their relatives have passed away. So black might be a color that is usually associated with sadness and grief.

On the other hand, black is also a color associated with rebellion and negativity, but it is unethical to assume that someone is rebellious or pessimistic just because of their desktop background. If two people set up black desktop backgrounds on their devices simultaneously, it doesn’t always mean they are united in grief, but it might also mean that a significant change has taken place in their relationship. And that change might not necessarily be negative.

The possibilities are endless. And the best part about black backgrounds is that they are easy to find and download with good resolution. Another thing which is really great about black desktop wallpapers and backgrounds is that it is not garish or gaudy. It is very simple and still never fails to look classy. This is the reason as to why it is so widely used.