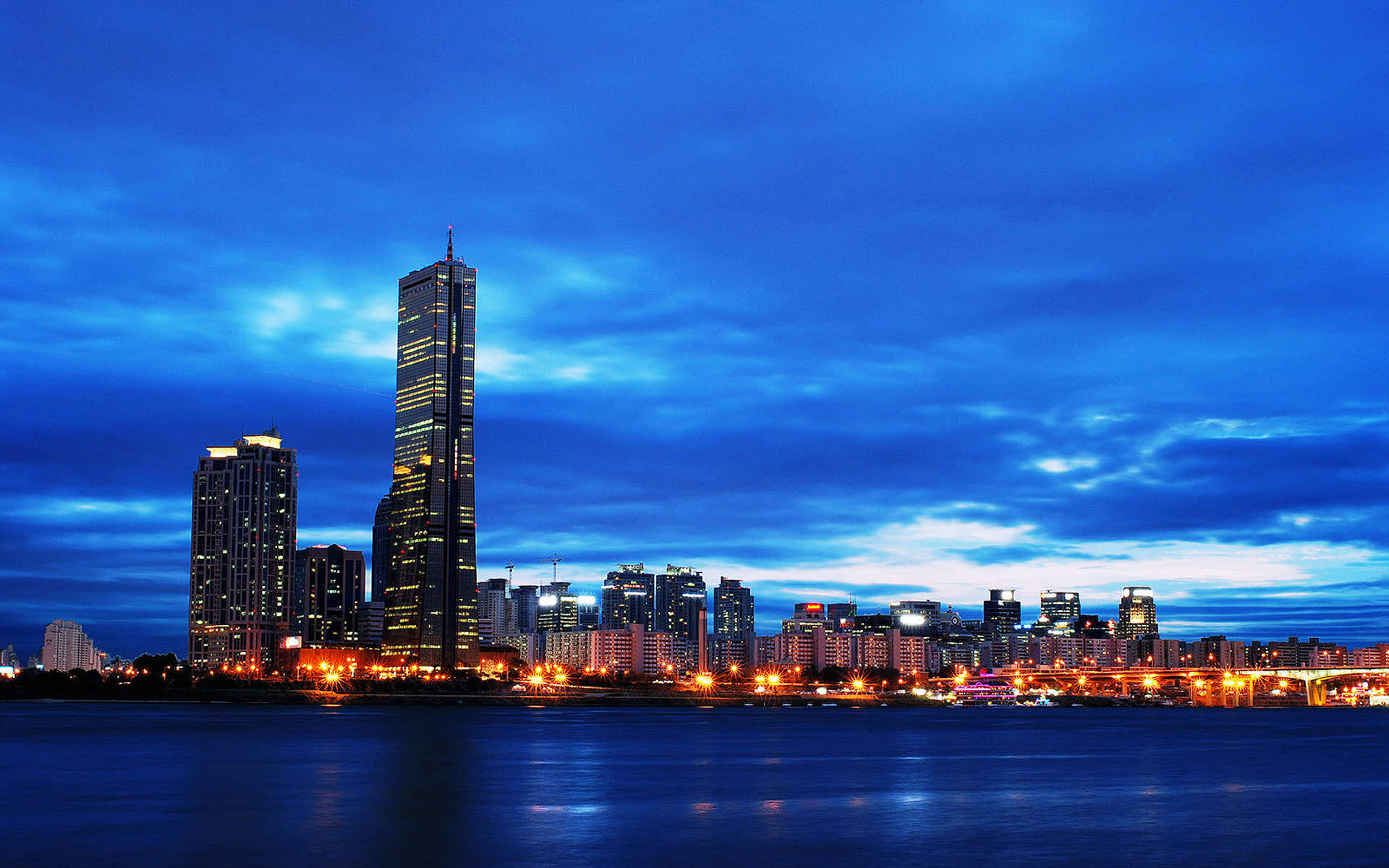 If enough images were collected together to form a collage depicting Koreans modern history, such Korea wallpaper images would invariably depict a number of graphic representations of warfare.  It is unfortunate that, for the western world, the Korean War so dominates their perception of what is, in reality such a fascinating and beautiful country.

The truth is that Korea as a whole has had a difficult and turbulent history that dates back over 2000 years before the birth of Christ.  By the 6th century A.D. the area we know as Korea had been divided into the three kingdoms, Koguryo, Paekje, and Silla.  The region suffered through a host of internal conflicts until finally reaching a level of relative stability during the 14th century under the rule of the Joseon Dynasty.  This stability lasted until the Japanese occupation of Korea in 1910.  Following the Japanese surrender during WWII Korea then became divided with both Russia and America taking on the role of trustees over each half of the country.  From this came the beginnings of the two countries we know today as North and South Korea.

Despite all of this struggles and the incredible devastation incurred as a result of both the Korean War and World War II, South Korea still emerges into the modern world as a tenacious, creative and resilient nation with an incredible amount to offer on the word stage.  International Tourism is a relatively new concept in South Korea but the country has taken to it incredibly well, developing a reputation for courteousness and efficiency.  But with such a rich history there is an incredible amount to offer the prospective tourist.  There is incredible scenery offered by places such as the Seoraksan National Park or ancient, historical sites such as the Moyang Fortress.  With a plethora of colourful markets and museums there are plenty of opportunities to rethink the Korea wallpaper images, take out the images of war and replace them with the images that truly represent the character of the nation, pride, perseverance, beauty and culture.