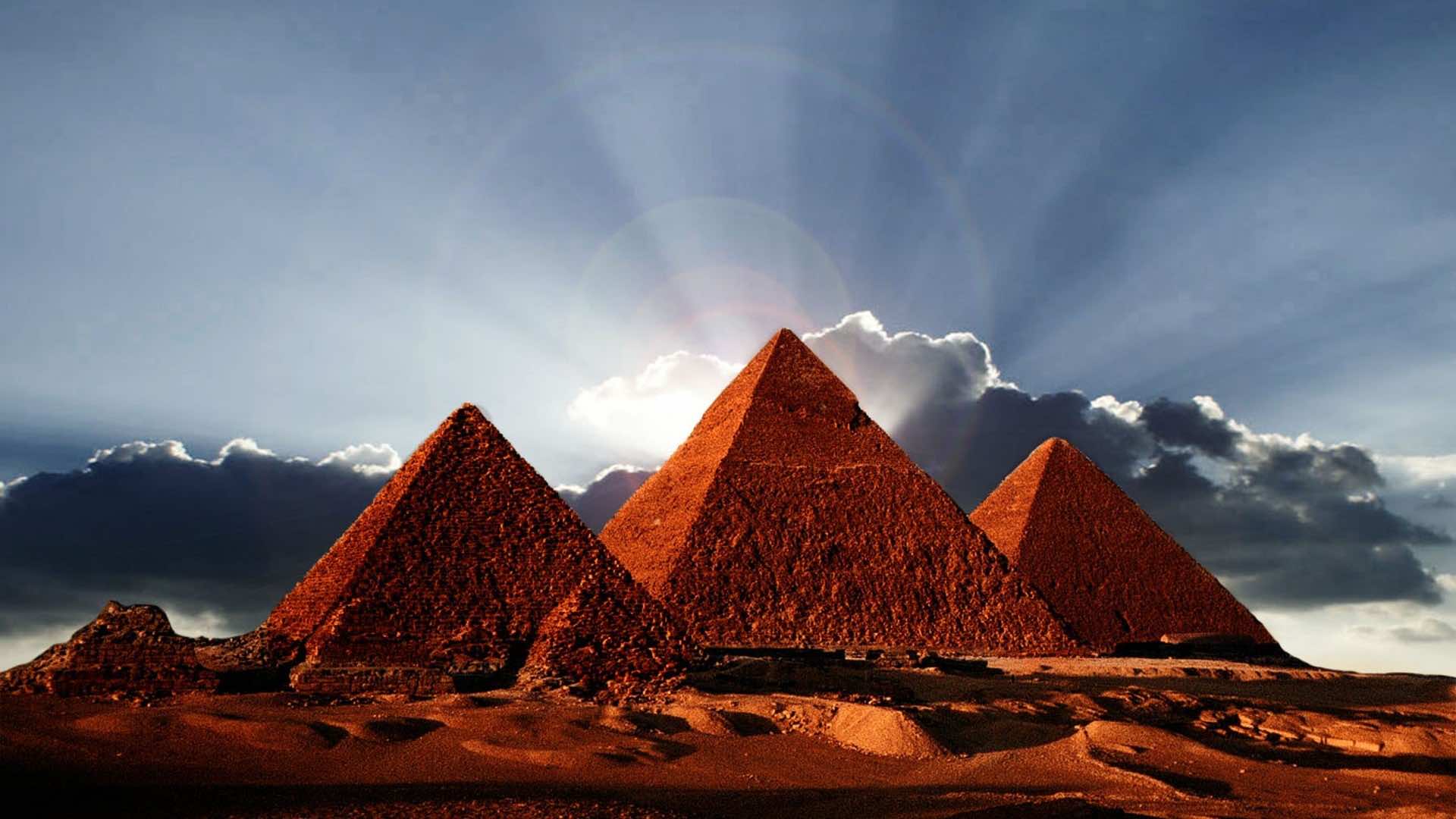 The land of Pharaohs, the location of the great pyramid of Giza and the sphinx, Egypt is known for their ancient and historical influences of cultural tradition all over the world and can be in the palm of your hand using Egypt Wallpapers. It is situated in the north of Africa where the world’s longest river Nile flows. Egypt is also known for many of the ancient wonders of the world. Its history has influenced and produced many of today’s beliefs and religions such as Ottoman, Roman, Greek, and Arab.

As seen on most Egypt wallpapers, this Valley of the Kings is known worldwide for its archaeological study. It is the birthplace of the Muslim community and a place of historical importance. The official language is Arabic and the official currency is Egyptian pound. This 30th largest country in the world is mainly populated along the narrow Nile valley; the climatic influence of the Saharan desert is evident in their food, clothing and lifestyle.

The landscapes are often of sand dunes, arid plantations, and oasis scarcely, present. The biodiversity is of a lesser presence due to a hot climate and lack of water. The government is heavily influenced by the military and the law and order system often dominated by theocracy. It has one of the largest reservoirs of oil, the prime GDP contributor after tourism. The Suez Canal located at the periphery is one of the key trade routes among many continents and is of utter importance to the flow of goods around the world. Cairo, Alexandria and Giza are some of the cities where one can shop for indigenous apparel, antiques, and souvenirs. This city is not just famous for monuments but also for its delicacies like Gibna Domiati, Konafah and Dukkah. The event of Mujid attracts tourist where vendors and sellers display their art, architecture and literature. Visit now and choose the best attraction for your Egypt wallpapers.

Cairo University offers students a top-notch learning facility and a chance to explore the regional culture. The many pyramids of Egypt and mummies hold myriad secrets about its past which is thronged by visitors all over the world to catch a glimpse into its history.