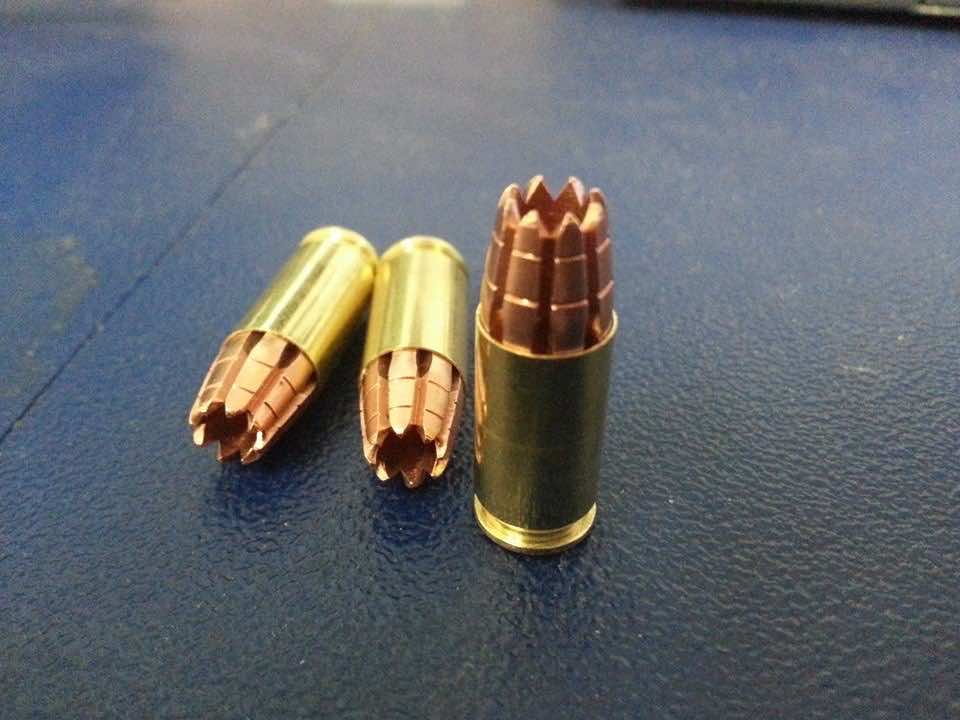 Pistol bullets haven’t gone any radical changes since they were introduced a long time ago. Especially the end of the bullet that is supposed to strike the enemy and neutralize him hasn’t had any radical changes. But, after seeing this RIP bullet from G2 systems, you will be forced to think otherwise. Radically invasive projectile (RIP) is a formidable weapon to look at with its various jaws protruding from the end. Not only that it looks scary, it is capable of inflicting heavy damage. Originally, it was built for gun-wielding women to ward off any predators stupid enough to cross their path. The company behind this bullet of destruction call it the last round you will ever need. It is easy to understand why. The bullet causes deep spiral wounds at the point of entry, injuring its victim deep within. Then, the forward momentum of the bullet is used to send the detachable edges ripping into the internal organs and causing fatal injuries. It carries shrapnel everywhere, and it also increases the proximity damage of the bullet. This is a very dangerous bullet invented, and its production must be controlled and not let in the hands of the general public. The public has had enough public shooting cases and hundreds of people getting injured every day in these unfortunate incidents. However, in covert operations and hostage rescue, this weapon will be more effective than normal ones.
Have a look at the youtube video here:

Despite this being a deadly bullet and will help law enforcement agencies, do we really need more weapons and bullets in this age of violence? Let us know your thoughts in the comments section.