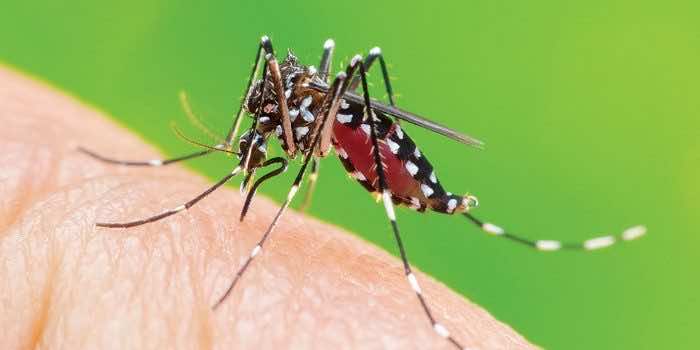 Oxitec’s experimental program intends to reduce the spread of hazardous diseases like dengue, Zika, and yellow fever by destroying the offspring of a common type of mosquito, Aedes aegypti, which transmits diseases through its sting.

Scientists at Oxitec, located in the United Kingdom, mass generate and genetically engineer male Aedes aegypti eggs in a lab. These male mosquitos will be released into the wild to mate with females and pass on a gene that kills the female offspring, which are the only ones that sting and carry disease. The male offspring survive.

“Given the growing health threat this mosquito poses across the U.S., we’re working to make this technology available and accessible,” Grey Frandsen, CEO of Oxitec, said.

“These pilot programs, wherein we can demonstrate the technology’s effectiveness in different climate settings, will play an important role in doing so.”

On the other hand, environmental activists have questioned the experiment, claiming that there is a lack of peer-reviewed scientific evidence from the Florida Keys project. According to Friends of the Earth, no locally acquired cases of dengue, yellow fever, chikungunya, or Zika have been reported in California.

“EPA needs to do a real review of potential risks and stop ignoring widespread opposition in the communities where releases will happen,” Dana Perls, food and technology program manager at Friends of the Earth, said in a statement.

“Rather than forge ahead with an unregulated open-air genetic experiment, we need precautionary action, transparent data, and appropriate risk assessments.”

The EPA approved the effort for one Florida county and four California counties, according to Meredith Fensom, Oxitec’s head of global public affairs. However, the initial rollout will be limited to the Florida Keys before expanding to Visalia, California, in Tulare County.